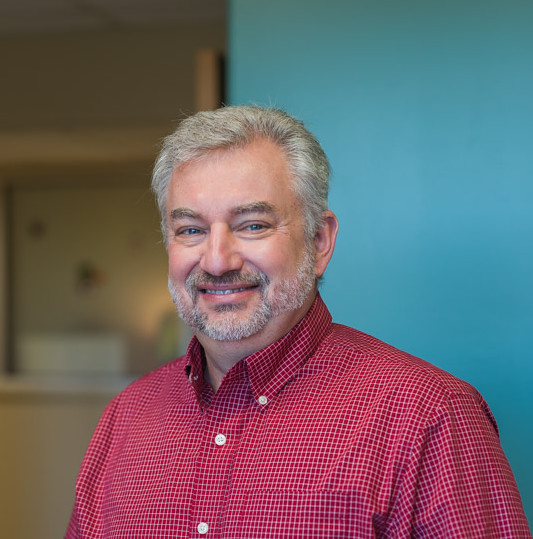 I was born in the middle of the cold war, into a dysfunctional family, the product of a teen pregnancy. I spent my formative years on the ball fields of Hubbardston, a small working class town in central Massachusetts where ambitious children hoped for the opportunity to join their fathers at work in the local backhoe factory. I attended Colby College where I met and later married Ann Rhinehardt, the only other poor person to graduate from that esteemed institution during the opulent ‘80s. After graduation, both Ann and I began graduate school at the University of Connecticut at Storrs. After two years of psychological torture by a paranoid advisor, we both fled with master’s degrees in molecular genetics. A short trip down the Mass turnpike in our yellow VW bug deposited us in Boston, where I did GI research at BU for two years. Later, I did AIDS research at Duke, and then began medical school at the Bowman Gray School of Medicine at Wake Forest University. In medical school, I tried hard to convince myself that I would enjoy life as a radiation oncologist. Unfortunately a 40 hour work week and more money than I could possibly spend just couldn’t compensate for the fact that I thought a “real” doctor should be able to treat an ear ache. Thus I began my career as a family physician.

It was with great excitement that I learned that I would be attending the Maine-Dartmouth Family Medicine Residency. At last we would be returning to Maine! I looked forward to joining the eclectic group of residents, faculty and staff that comprised the FMI. I enjoyed my time as a resident so much that I chose never to leave. Upon completion of residency I was given the opportunity to join Cathy Morrow in a tiny practice on the edge of Somerset County, and to become a member of the esteemed faculty at MDFMR. In the last 21+ years, that practice has grown into the health care giant that is Maine Dartmouth Family Practice. What more could I ask for!

Mike has chaired the Department of Family Medicine at MaineGeneral Medical Center (MGMC) and served on the Medical Executive Committee at MGMC since 2011. He is currently (2015) the Vice President of Medical Staff and will serve as President of MGMC’s medical staff in 2016. 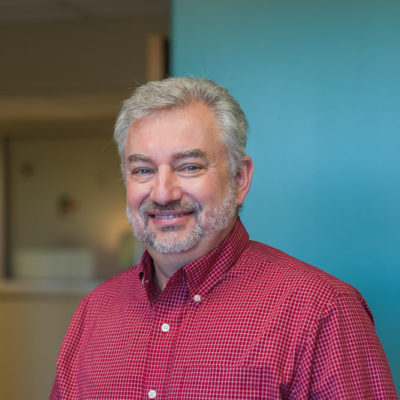