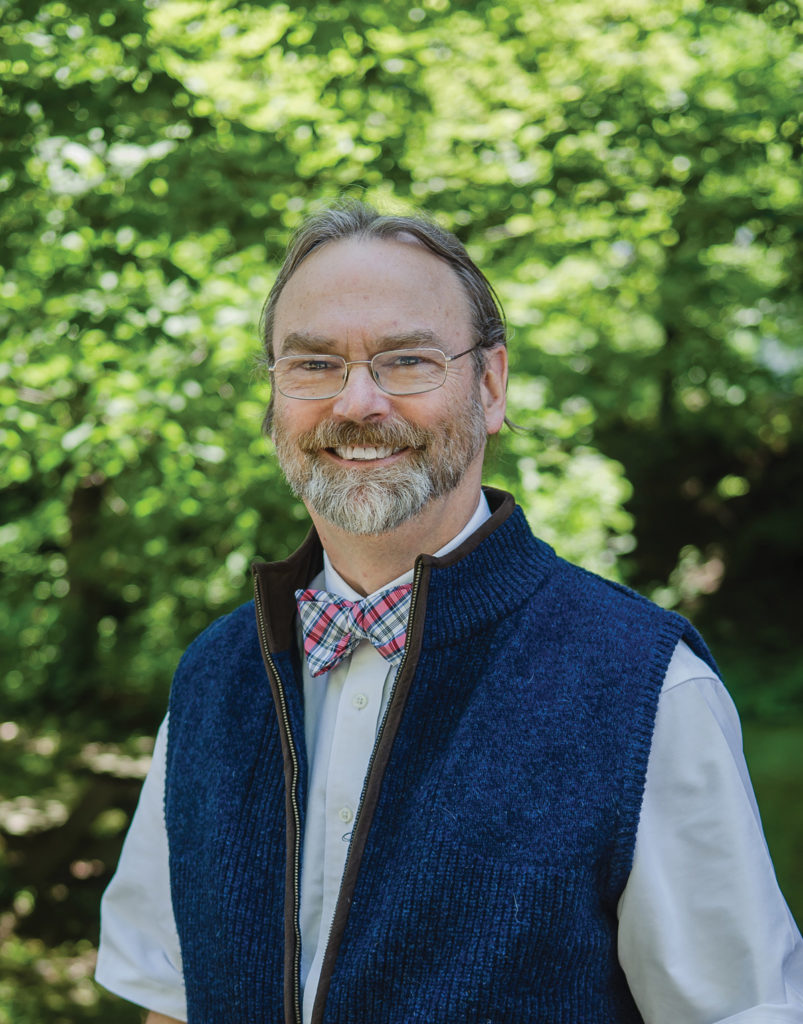 More than 20 years after graduating as co-chief resident from Maine-Dartmouth, John Barnes, Class of 1994, returned to assume the role of medical director at the FMI.

Prior to family medicine residency, John graduated from UMass as a theater major and headed for the bright lights of New York City. Instead of landing on Broadway, he made a beeline to the city hospitals where he found work as an orderly in the emergency and orthopedic departments. His career in medicine was officially launched after he completed an associate’s degree in nursing from Phillips-Beth Israel School of Nursing in New York. He worked in recovery units and intensive care before enrolling in Boston University School of Medicine. Most of John’s post-residency career was spent at nearby Winthrop Family Medicine, where John practiced full-spectrum primary care and then served as medical director.

John never left Maine-Dartmouth entirely. He has maintained a seat on the Residency’s Board of Directors since 2000, serving as its president from 2004-06, and has delivered a number of educational presentations for residents. John’s collaborative leadership style, calm demeanor, great sense of humor, and guitar strumming skills make him an excellent fit for a faculty role at the Residency. In his spare time John enjoys being with family and exercising to the beat of the music in his head (on his smart phone). 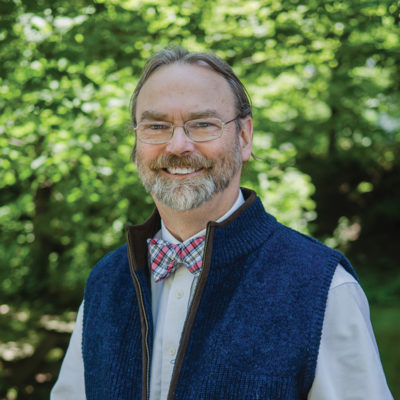