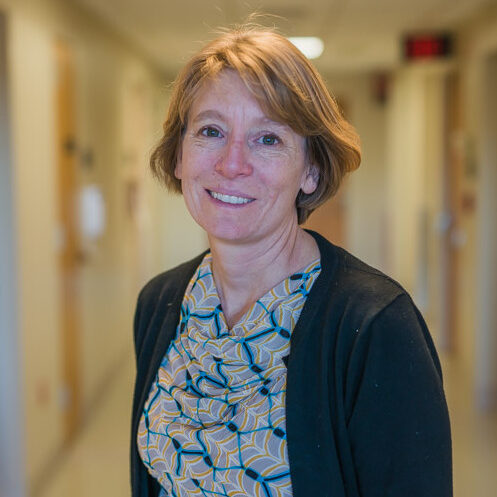 Jenny grew up in The Mule Capital of the World, where both mules and tumble weeds were common, but people were scarce. Through a series of interesting circumstances she has lived in Egypt, Hawaii, Bulgaria, and Israel – but due to her very poor language learning ability only speaks a smattering of these languages, but is excellent at charades. Her first career was teaching science at an all-boys Catholic high school in Hawaii. In order to pay rent in Hawaii, she also bartended, waited tables, and worked in a hyperbaric chamber treating both the bends and diabetic patients with non-healing wounds. She then moved to Eastern Europe for three years to teach Bulgarian students chemistry and earth science. Her adventures led to a desire to make a more tangible difference in the world; she moved to Beer Sheva, Israel to study international medicine at a collaborative program between Columbia University and Ben Gurion University.

She came to Maine-Dartmouth in 2003, met and fell in love with a Mainer and is now here to stay – with her rapidly expanding family of small blond children. Upon graduation in 2006, she joined Four Seasons Family Practice, then returned to Maine-Dartmouth in 2009 to take the position of associate director, and is now the medical director of the Maine Dartmouth Family Practice in Waterville. 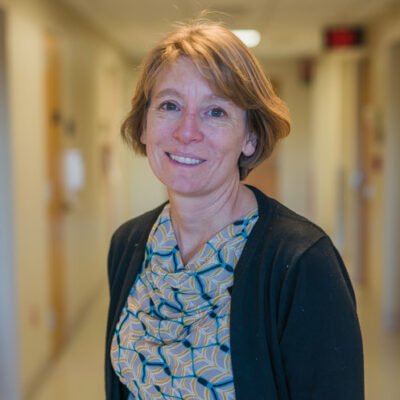