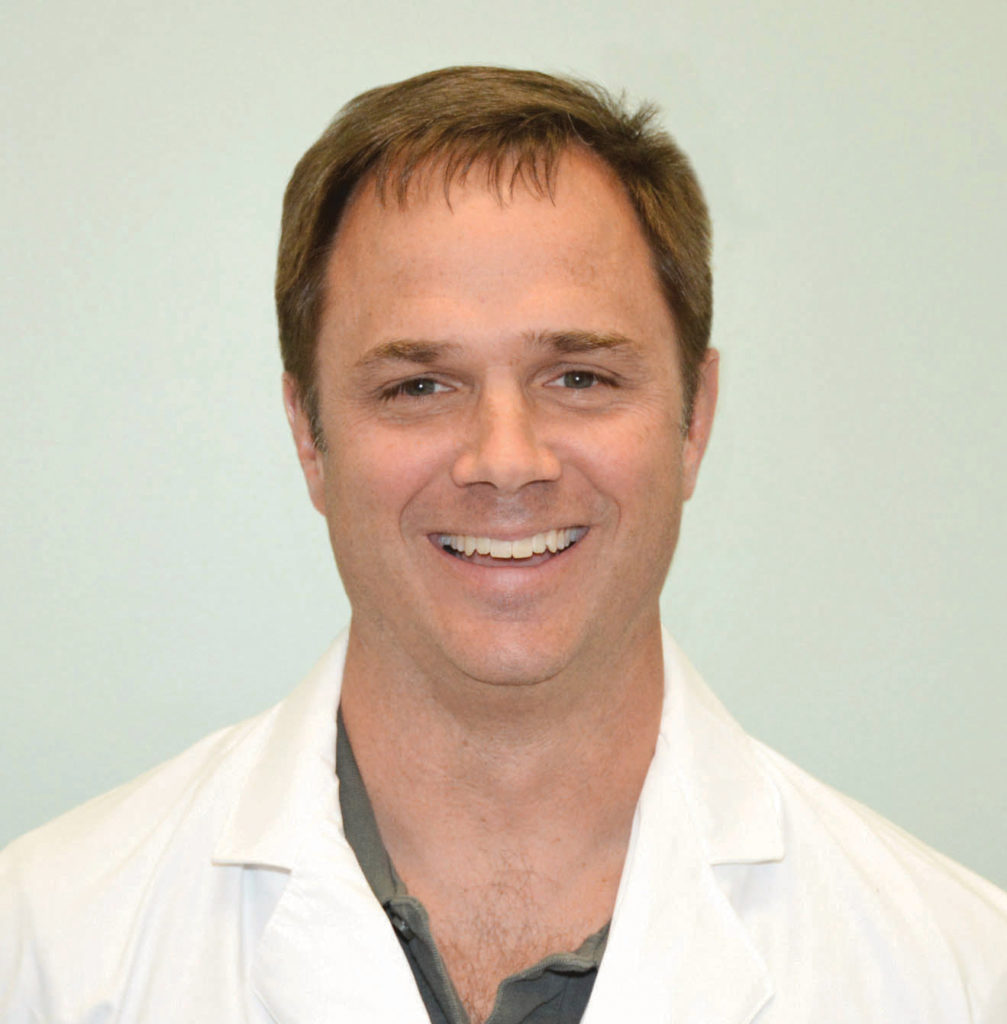 After graduating from Jefferson Medical College in 1993, Chris entered residency at MDFMR and graduated in 1996.  He served as chief resident during his third year and subsequently as a 4th year chief for the 1996-7 academic year.  From 1997 to 2001 he practiced full spectrum family medicine at MaineGeneral Health/Gardiner Family Practice and then from 2001-2003 at D.F.D. Russell Medical Center in Leeds. He was instrumental in designing and opening additional practices in Turner and Monmouth while maintaining his skills in sports medicine with training room and sideline event coverage.

Chris returned to the residency as faculty in 2003 and became the associate director the following year until 2010.  During the 2006-7 academic year, Chris left to attend the University of Massachusetts Primary Care Sports Medicine Fellowship.  Upon returning, he maintained his family medicine skills along with developing a practice in primary care sports medicine at MaineGeneral Orthopaedics.  Since 2010, Chris has focused primarily on sports medicine and in 2013 developed Maine-Dartmouth’s very successful sports medicine fellowship.

Currently Chris is the team physician for Thomas College Athletics and Cony High School. He is also the medical director for several mass participation events, including the Bond Brook Treadfest and the Rail Trail Half Marathon in Augusta. Chris is a physician member on the Sports Medicine Committee of the Maine Principals Association.

Chris and his family live in Winthrop and they enjoy all manner of outdoor and sporting activities including cycling, alpine sports, ice hockey, soccer, and lacrosse. 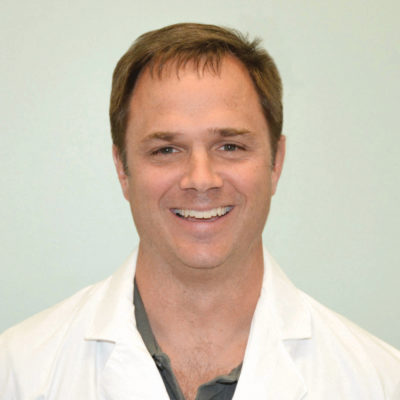