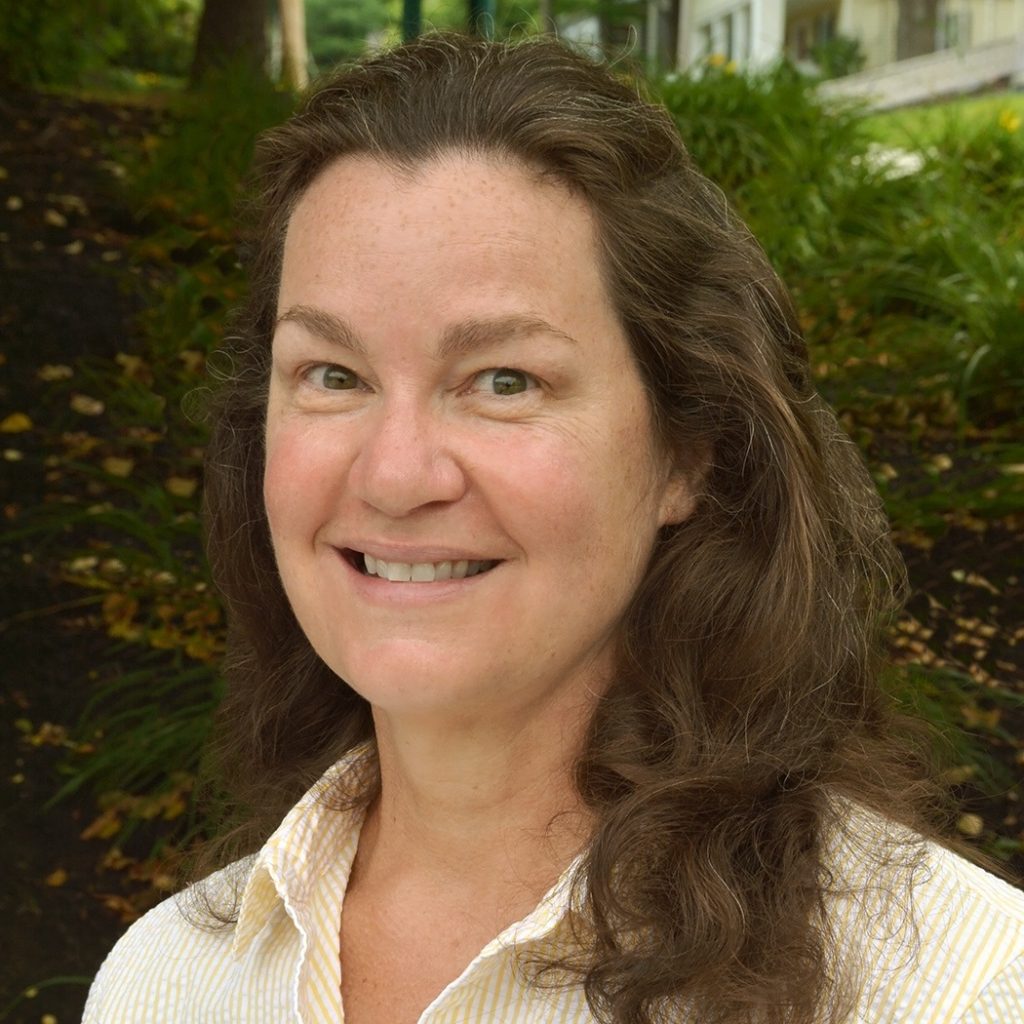 At Michigan State University, Carrie had the opportunity to be part of the International Federation of Medical Student Associations, which led her to meet medical students from all over the world at meetings in the Netherlands and Portugal.  This experience confirmed her love of learning about other cultures and medical care in different settings.  For the last 6 months of medical school she went first to the Hopi Indian Reservation in Arizona and then off to Malawi, Africa.  She intended to do pediatrics, internal medicine, and obstetrics and gynecology rotations while in Africa, but OB/GYN was her first rotation.  She fell in love with it and stayed in the OB/GYN department for the rest of her time in Africa.  This experience was at the Queen Elizabeth Central Hospital where they had twenty thousand births a year.  When she returned to the United States, she entered a traditional, year-long internship at a small hospital in Northern Michigan.  She chose the site because they had no residents so she was able to have a great deal of hands on experience and responsibility caring for patients.  The internship offered 2 months of OB/GYN with a clinic run by the interns, but closely overseen by an attending.  She was confident that she wanted to pursue obstetrics and gynecology and joined a residency in Lancaster, Pennsylvania where she continued her cultural reflections with their large Amish as well as Hispanic populations.  Throughout her training she was fortunate to always have family doctors, midwives, and OB/GYNs a part of the mix on the hospital floor.  So when she chose her first practice in the small town of Damariscotta, Maine, she was certain to pick a practice that supported all the subsets of specialties taking care of women.  She stayed in Damariscotta for 17 years, but decided to move to a bit larger hospital (MaineGeneral Obstetrics and Gynecology in Augusta) in 2012.  She was happy to maintain the environment of family doctors, midwives, and OB/GYNs all playing complimentary roles in women’s health for the region.  In early 2015, she was asked if she would ever be interested in performing more of a teaching role with the residents of Maine-Dartmouth Family Medicine Residency.  She has loved teaching residents and medical students since starting with MaineGeneral so the idea of expanding that role was very appealing.  Being with the residents and medical students provides an energy and excitement for the future that she was missing and she has been delighted with the transition to MDFMR in July 2015. 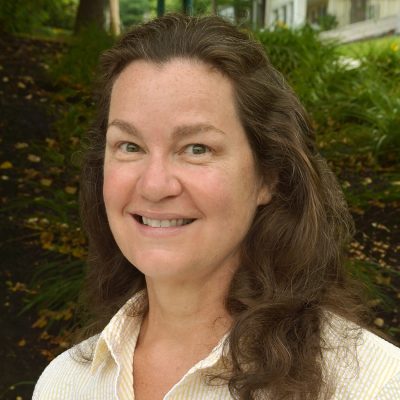